How will the new legislation impact my current TM registrations?

UP TO INTERNATIONAL STANDARDS:

A new Trademarks Act was passed by the British Virgin Islands on the 30th of April 2013. Two years and four months later this Act will come into effect, as of September 1st, 2015.

the dual registration system that enabled applicants up to yesterday to file both local/national trade mark applications and the extension of UK registered trade marks.

Important aspects of the new legislation to be considered are:

It is of essence that extreme care be exercised when reclassifying in order to ensure that the reclassification does not affect earlier trade mark rights or to give trade mark proprietors more rights than they had before 1 September 2015.

If you would like to learn more about what actions to take in relation to your current registered trade mark rights please contact us immediately. 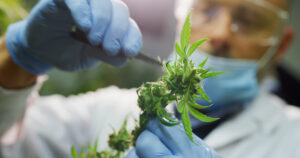 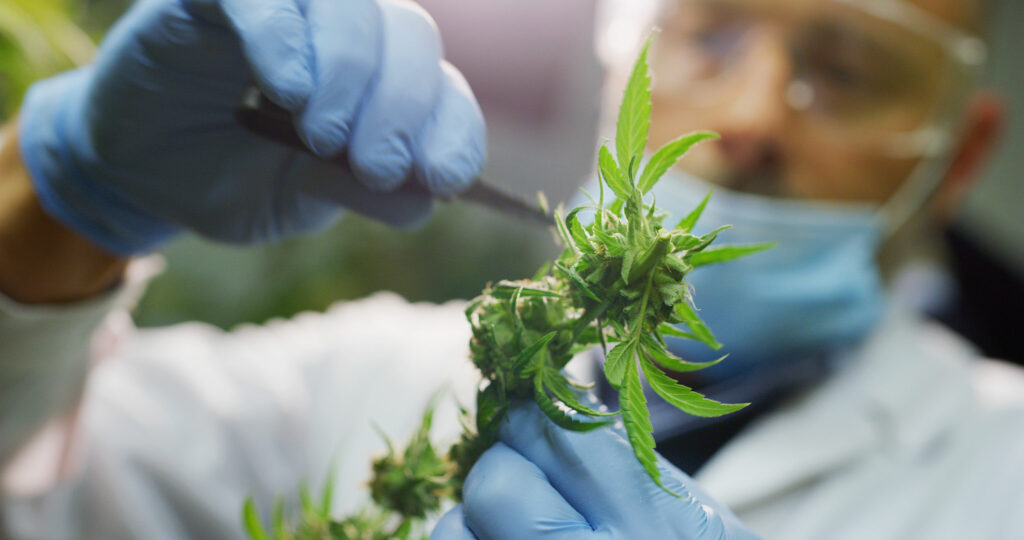